Making mischief. In true Glasgow spirit we’re hoping to incite a little competitive camaraderie in the Cinema City Treasure Hunt.  Is that possible with an app?

Well, we like to think so.  Last year’s live event created quite a buzz in the city centre as competing teams chased each other for clues hidden in shops and old cinemas.

“The [hidden] question task was so funny”, Richard, one of the lovely sporting team players, told us in an email after the event, “…. we arrived with few people from the hunt visible, within minutes you’d have thought a busload of ‘tourists’ had arrived… furtively scanning shelves…  when we spotted the book and then the clue LOL brilliant.” 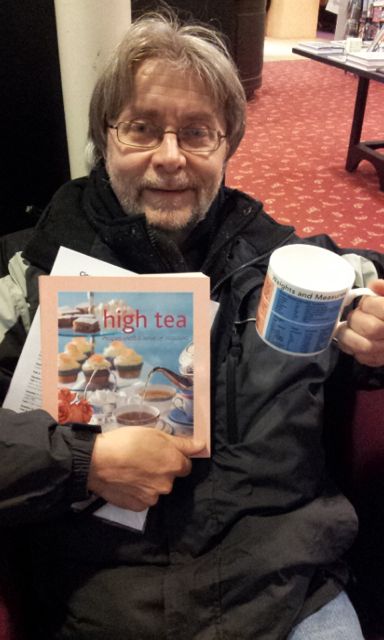 So, to set the ball rolling, we’re drawing up a list of team play-offs we would love to see chasing through Glasgow’s streets and stores between now and the live quiz finale on Sunday.

Or can you think of others? We love the idea of rather recognisable team players tiptoeing incognito through public places looking for hidden evidence.  But whoever is playing, the crunch points are likely to be three different locations where our quizmaster Austin Yuill has cunningly concealed clues to extra tasks.  Without giving too much away, teams and solo players will need to keep eyes peeled for badges, film props and a cleverly tucked away task for movie buffs.

Want to know how to play: check www.walkingheads.netCinemaCity 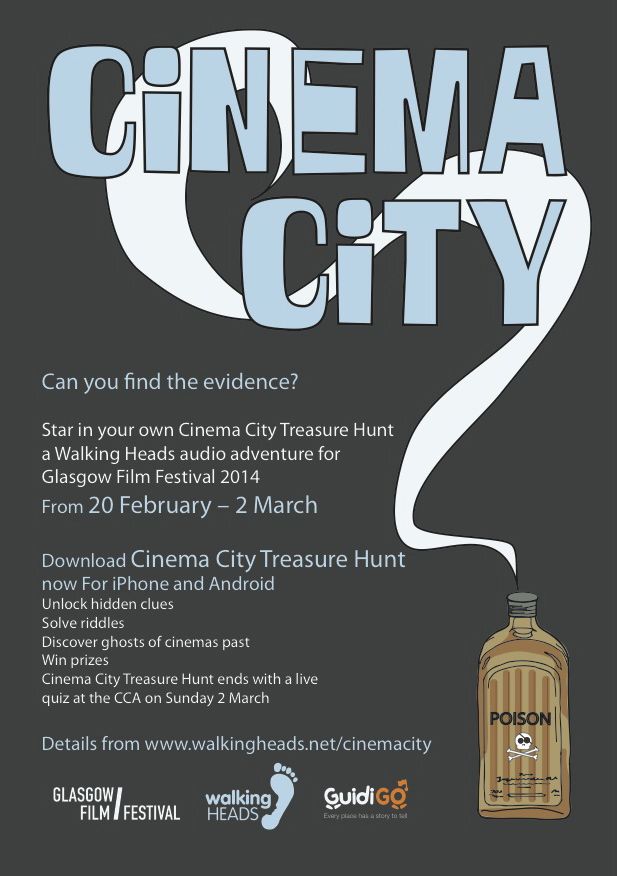