‘I’ve still got my ticket for the gig, I’m sure I wasn’t the only one not to seek a refund.’

In the build up to tomorrow’s MOBO awards, Jim Gellatly remembers other great gigs at the SSE Hydro’s nearest neighbour, the ‘Big Red Shed’ – and one that, tragically, never happened.

Here’s a brief extract from Jim’s insight into the changes in Glasgow’s live music scene in recent years.

The  Hydro grew out of the experience of the Scottish Exhibition and Conference Centre,  a vast shed of a building which opened in 1985, the same year the old Apollo closed.

Although the SECC lacked the atmosphere of the Barras and the Apollo it was a sign of the changing times  – even 30 years ago a viable music industry needed bigger spaces to cope with the crowds expected by big name performers. Welcome to the era of the big money music arena.

To quote  Martin Cloonan, Professor of Music at Glasgow University: ‘Once a band gets to a certain level of popularity it makes much more economic sense to play to 10,000 people on one night at the SSEC than, say, 4,000 on two nights at the Barrowland Ballroom.’

Inside the Big Red Shed

And the Big Red Shed, as the SECC became known, certainly drew the crowds for one night stands by stars like Pavarotti and Miles Davis. Others set records for longer runs – would you believe Wet Wet Wet played ten nights in 1995!  Kylie Monogue and Rod Stewart sustained five nights each in 2005.

Indeed the shed has hosted some of the greats: The Stones, Bob Dylan, The Who, Morrissey, Arctic Monkeys…to name but a few.

Says Jim: ‘Pretty much anyone who’s anyone has played the SSEC. Nirvana was booked to play in March 1994 but postponed after Kurt Cobain overdosed in Rome.

‘The date was rescheduled for April but never happened, after the singer’s tragic death. I’ve still got my ticket for the gig, I’m sure I wasn’t the only one not to seek a refund.’ 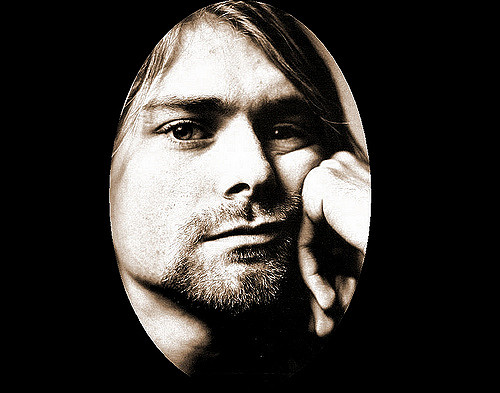 But even the SECC was not quite enough for today’s capacity audiences which need not just a big space but also great acoustics AND good sightlines to the performers.

That’s what Foster’s building promises. The auditorium with capacity for crowds up to 13,000 welcomes a mix of events which include comedy, sport and politics as well as music.

Gigs advertised range from Simple Minds to Muse, Stereophonics to Madonna, Mumford and Sons to the Prodigy. Oh, and Wet Wet Wet were scheduled for 2016. Just one night though!

The massive steel and glass building, designed by Foster and Partners, opened in 2013 with a sell out concert by Rod Stewart. Within a year it had set world records for ticket sales – second only to London’s O2 Arena, busier than both the Manchester Arena and Madison Square Gardens in New York City.

If you’ve been stuck in the queue leaving the car park you will know just how busy this place can be. But there’s no doubting it has given Glasgow new status on the global music map.

Enjoy a great soundtrack of music at each stop. At the Big Red Shed and SSE Hydro you will hear echoes of (to name just a few):

Miles Davis (So What)