The game is over, for now anyway. As Glasgow Film Festival came to a spectacular finish on Sunday 2 March our treasure hunt ended with a fizzing final quiz in the festival club bar. See more about that in our blog post,  Keeping it Real. 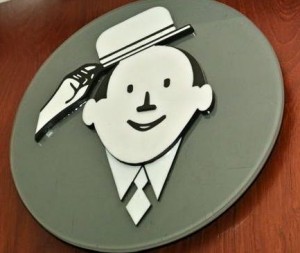 We all had a lot of fun.  And though the weather was not on our side for most of the festival, Saturday sunshine brought out teams of Cinema City Treasure Hunters scouring the streets of Glasgow for clues to hidden evidence and ghosts of cinemas long gone.

Each stop on the interactive game was hidden. To unlock hidden stops players had to solve a riddle, answer a question or find a hidden clue.  As last year, our treasure hunters were ingenious and full of imagination.

The last stop was the CCA, where the game ended in a live quiz, fiendishly put together by our quizmaster Austin Yuill.  After a lot of laughs and head scratching (what WAS the Surprise film in this year’s film festival? Who was the ‘dire Scottish band’ in this 1984 film shot on Loch Lomondside?). 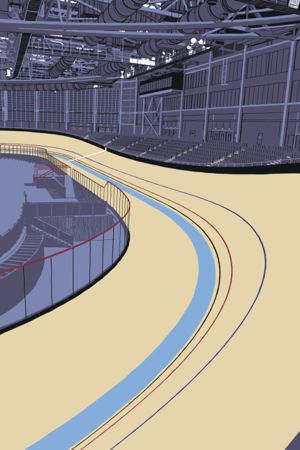 So thanks to everyone for a great film festival. To Glasgow Film Festival for giving us the opportunity to try out our new treasure hunt gap.  To GuidiGO for expert help and support through the development phase. To Red Door Gallery,  Tommy Perman, Waterstone’s Book Store and Glasgow Film Theatre,  and Inner Ear for generous  support with prizes.

And to all of our adventurous participants for playing the Cinema City Treasure Hunt with us.  We hope you will join us again soon.  Meanwhile, of course, there is Glasgow Music Tour and Edinburgh Comedy Tour to keep you walking and exploring stories and sounds of the city.