May the best band win? Competition and camaraderie in the SAY Award

May the best band win? Competition and camaraderie in the SAY Award

Music blogger Nina Glencross continues her conversation with SAY Award nominees. All pals together, who are they wanting to win? And just what does the award mean to them?

The SAY Award may bring out a competitive side that many of the nominees perhaps aren’t used to. But, thankfully, it doesn’t diminish the Scottish music scene’s brilliant sense of camaraderie. Besides secretly crossing their fingers, hoping to bag that coveted £20,000 prize, all acts are happy to show support for their fellow nominees. 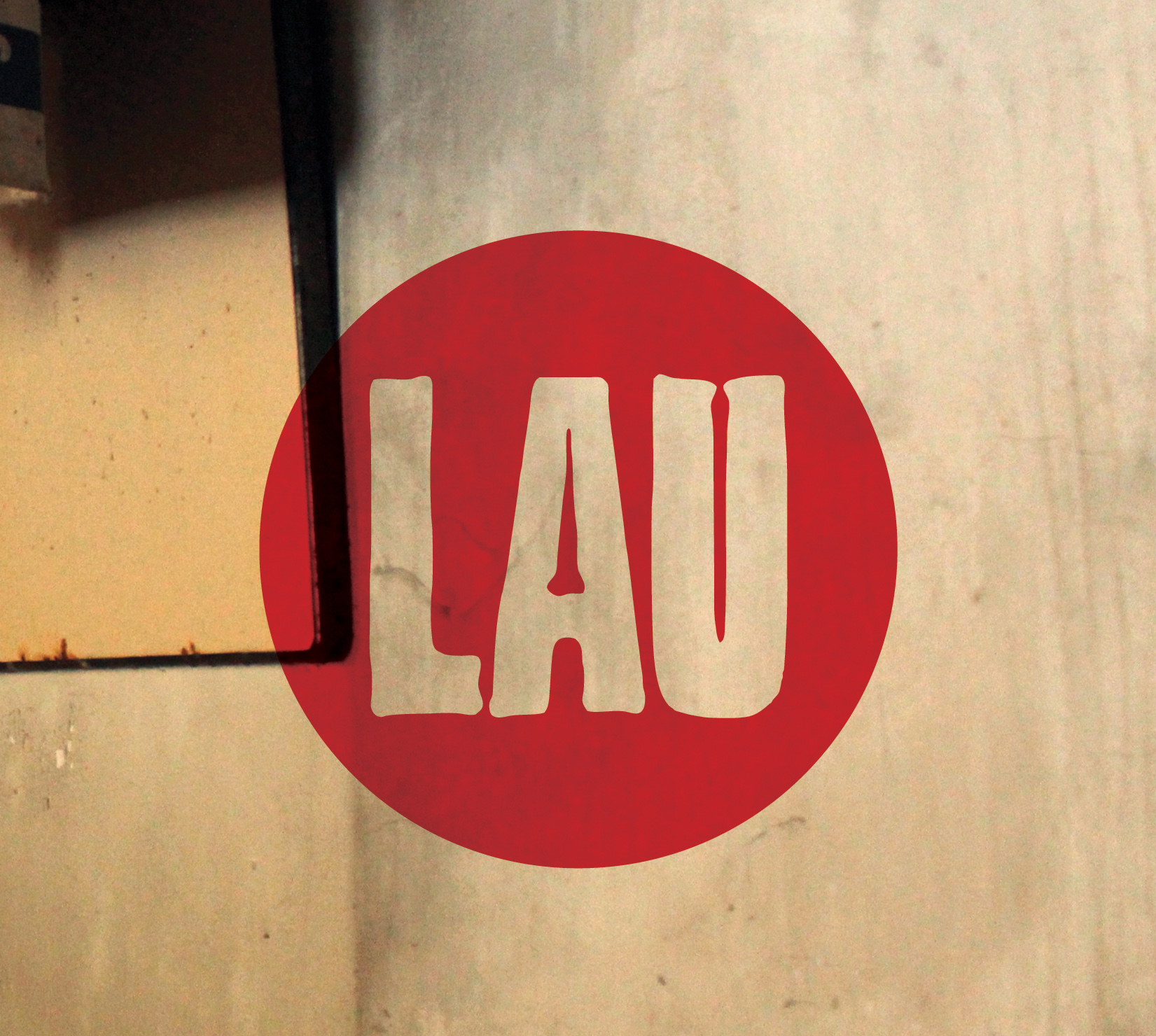 As well as Karine, Hubby (RM Hubbert) is also rooting for rising hip-hop act Stanley Odd. But the bulk of his support is channelled towards Malcolm Middleton’s solo project Human Don’t Be Angry and public vote winners The Twilight Sad. “There’s very little on the shortlist I don’t rate, to be honest,” he admits. And Rattray agrees, “There are so many incredible albums on this shortlist, it would be hard to pick just one.”

There’s been some debate around the SAY Award over its significance in the Scottish music scene, with some labelling it a poor man’s Scottish answer to the Mercury Awards. Although it would be strange for the nominees to say anything but positive things about it, they do have pretty genuinely convincing arguments for its importance.

“As far as shedding some light on bands who otherwise may not have been given the exposure they deserve in the wider media, it’s definitely an important and really positive event for Scottish music,” says Rattray. “The inclusion of Calvin Harris and Emeli Sandé in the longlist was an interesting move, and while there has been much said on the matter, there is no denying the two albums’ influence on the music industry as a whole, not just in Scotland.” And, to an extent, you can’t help but agree with him. 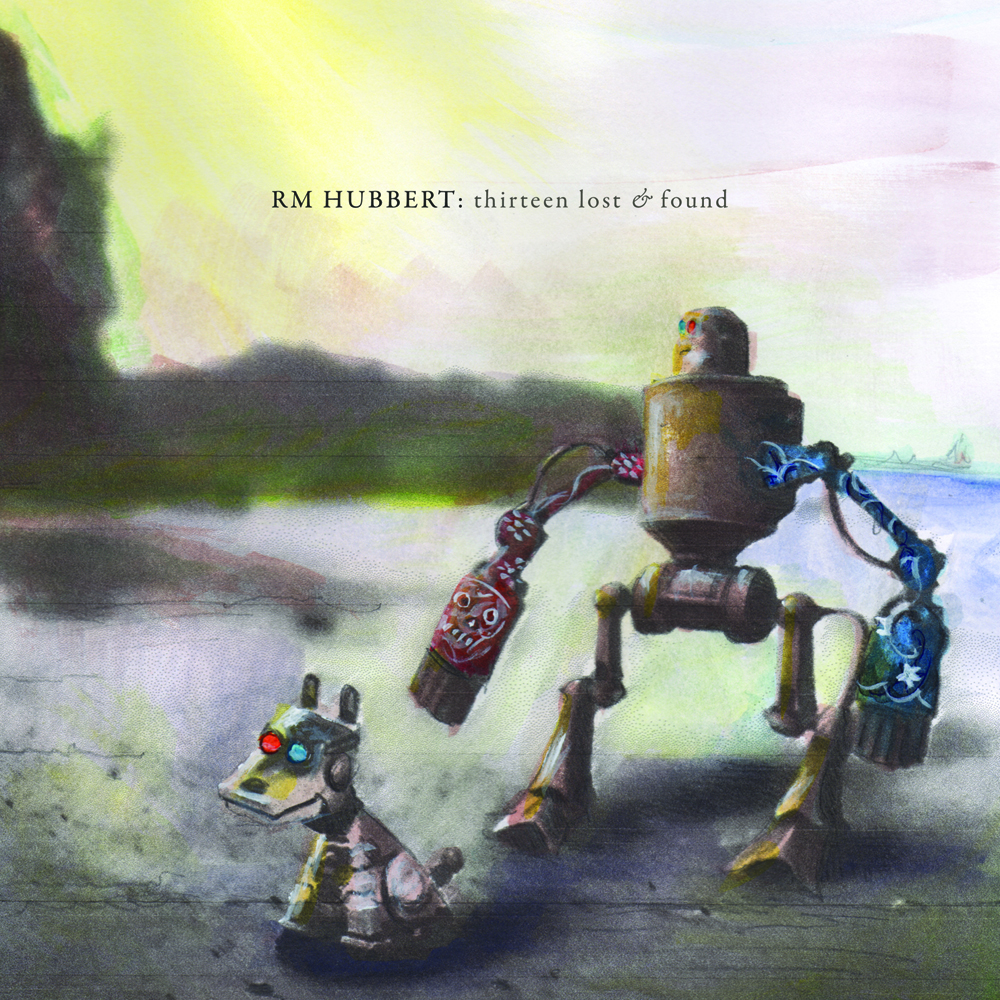 That Lau are being congratulated on their nomination during their visit to Japan also shows the extent of the event’spublicity, suggesting its significance can no longer be called into question.

Similar to Rattray’s initial argument, Hubby makes a very thought-provoking point. “I think it is a natural progression in that the Scottish music industry has been thriving parallel to London’s for many years,” he begins. “Having our own, substantial music prize is a great thing. At the very least, it encourages mainstream news and retail outlets to embrace and promote less commercially minded art, at least for a few months of the year. That can’t be a bad thing.”

Ahead of the SAY Award ceremony HMV has presented live instore performances in Argyle Street, Glasgow. Yesterday it was Stanley Odd and the Twilight Sad while today (12-2pm) you can see RM Hubbert and Admiral Fallow just hours before they head to the ceremony. With excitement and nerves on the rise, we’re expecting a few shaky hands and trembling voices!

You can also listen to all longlisted and shortlisted albums on the official website: www.sayaward.com

Then tonight, you can mingle with the nominees and industry experts (digitally speaking) by following the ceremony via a live stream   bit.ly/sayaward2013

And of course for the next five days you can download your very own SAY Award Special, a free version of the Centre East audio walking tour of the Glasgow Music Tour – that’s the one where our virtual guide DJ Jim Gellatly leads us to the Barrowland. Along the way we meet up with Emma Pollock, Stuart Braithwaite of Mogwai and Vic Galloway.  All with great stories to tell about Glasgow gigs.  For iPhone users click here on Walking Heads  GuidiGO page.  The tour is also available as free MP3 download from our walkingheads.bandcamp.com