As Glasgow gets ready to celebrate a long love affair with cinema, guest blogger Lucy Brouwer prepares for Glasgow Film Festival 2015 by exploring what’s on this year –  while reliving the adrenaline high of festivals past.

Going to the cinema in Glasgow has formed some great memories for me. Hiding from the rain at the GFT watching a black and white classic or sailing down the escalators on the adrenaline high of an action movie at the UGC. Once I was so wrapped up in the lush colours and tragic ending of Oscar & Lucinda (Gillian Armstrong, 1997) that I got on the wrong train at Cowcaddens Subway and had to go all the way round, still in a daze. The time I saw all of Krysztof Kieślowski’s Three Colours Trilogy in one sitting at the city centre Odeon stays in mind, as does the afternoon last year at Glasgow Film Festival when the audience cheered at the end of TYCI’s screening of The Punk Singer.

A good night out at the cinema: queues like this were a common sight in Glasgow

This year’s Glasgow Film Festival (GFF15) celebrates the history of the city’s relationship with cinema, both on and off screen. The culmination of a four year local history project, the Cinema City strand includes screenings, talks, a panel event, a ceilidh, walking tours, an exhibition and even a gig in cinema-turned-music-venue The O2 ABC.

Glasgow’s devotion to the silver screen begins with the advent of cinema.  From the first moving picture shows in the 1890s at The Britannia Music Hall to having more cinemas per head of population than anywhere else in the world in the 1930s, the movie-loving city is now home to the world’s tallest cinema, the 18 screen Cineworld on Renfield Street. The Jeely Jars and Seeing Stars exhibition, staged at the Mitchell Library will celebrate all aspects of cinema-going with personal stories, archive footage, photos and cinema artefacts.

You can also explore Glasgow’s cinemas past and present with walking tours from historian Gordon Barr, who contributes to Walking Heads Cinema City Treasure Hunt, where you can explore the sites of the picture palaces, learn about movie-going and look for clues at your own pace. [Walk with Gordon during this year’s festival too!]

Here’s a very short fragment of a much longer story: have you spotted this clue?

The O2 ABC venue, which features in Walking Heads Cinema City Tour (and Glasgow Music Tour of course), celebrates its past life as The ABC Regal Cinema with a night of music.

Co-curated with Lost Map Records the night will feature their artists Monoganon and eagleowl with innovative compositions played to film and video, and EDIT a collaboration between musician Joe McAlinden and artists Iain Forsyth and Jane Pollard (who made the award-winning Nick Cave feature film 20,000 Days on Earth). 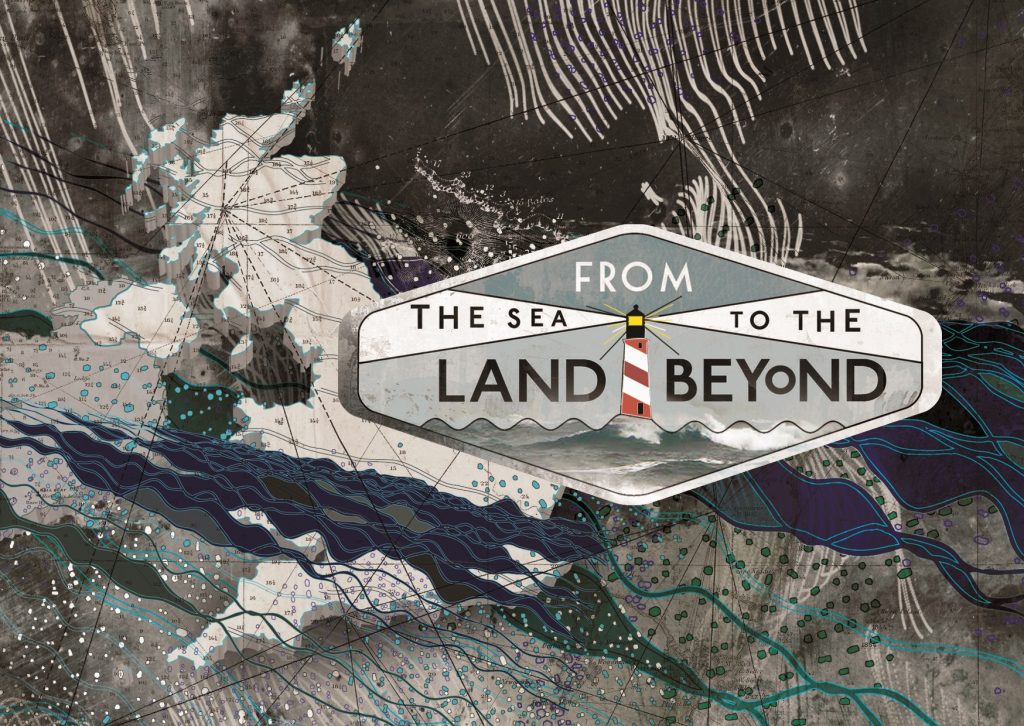 The evening will be headlined by the band British Sea Power, who will perform their score to Penny Woolcock’s celebration of the British coastline, archive film ‘From the Sea to the Land Beyond’.

Archive footage of Glasgow’s cinema heyday will also play a role in the Cinema City Ceilidh, taking place at St Andrews In The Square on February 21st.

As well as all these events, GFF15 features premiers, gala screenings and a rich programme for film lovers, there are plenty more Glasgow Cinema City memories still to be made, just make sure you get on the right train home.

Jeely Jars & Seeing Stars is at The Mitchell Library from 12 February, see Glasgow Life for details

And don’t forget you can walk through Cinema City with Gordon Barr and Garry Painter: Cinema City Walking Tours 26 & 28 February 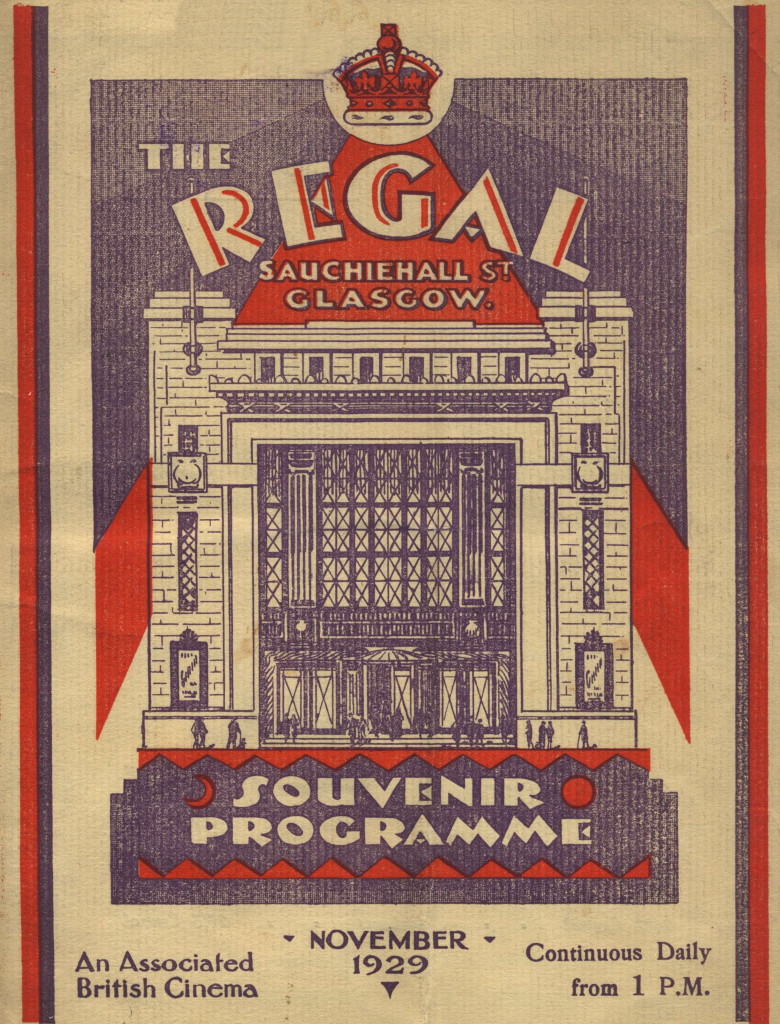