In her first dispatch from New Zealand, our roving blogger Gemma Brown tracks down a gem of a jukebox and a hot music centre in the stunningly beautiful Coromandel Peninsula. Over to Gemma…

It’s been a while since we posted a Jukebox Journey, the want and need for these one time priceless gems has declined and so finding one, especially a good one, is a rare treat. Luckily I have relocated to the beautiful far-far-away land of New Zealand where the jukebox has not been forgotten.

To follow in the steps of our Jukebox Journeys to the notable Nice N Sleazy, King Tuts and Mono [see other great Glasgow spins HERE], I felt this post had to feature a venue of the same high standard. This led me to The Coroglen Tavern. 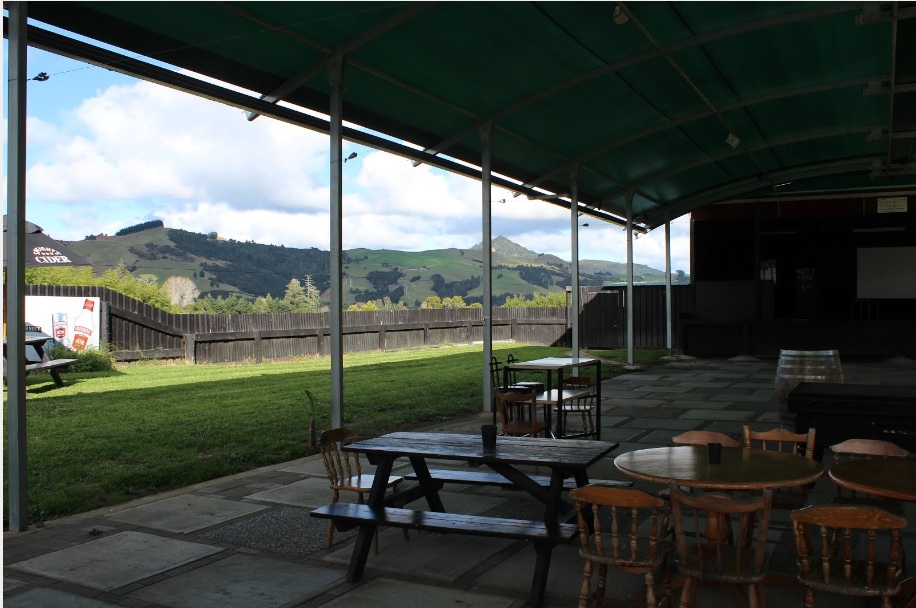 Inside Coroglen Tavern, a quiet moment before the doors open.

Over here The Coroglen Tavern is held in the same high esteem as the above Glasgow favourites. Unlike these urban hot spots, however, The Coroglen is unique in the fact that it is a rural venue, situated in what I would class the middle of nowhere. The Tavern is located in the small town of Coroglen, on the Coromandel Peninsula, about two hours North East of Auckland. This is one of the most stunning places I have ever seen and I highly recommend a trip if you are ever in the area.

The Coroglen has gained nationwide recognition for being one of the best rural pubs in the country. There are many reasons for this but the main one is the live music. They have had massive NZ names like Tiki, Salmonella Dub, Fat Freddy’s Drop, Katchafire and Kora to name a few. They have also had international artists like Shapeshifter. Seeing where this pub is makes it hard to believe, literally blink and you will miss it. Looks are deceiving though. This small tavern boasts a 2000 capacity outdoor stage at the back, lovingly built by the locals. It is also fully covered so can be used in all weather conditions as well as having another bar. Impressive.

I’ve been to the Tavern on a few occasions and when I went to ask about the jukebox I spoke to lovely owner Shell. Like all Kiwi’s she is intensely kind and welcoming, something my Scottish companions and I are still getting used to. 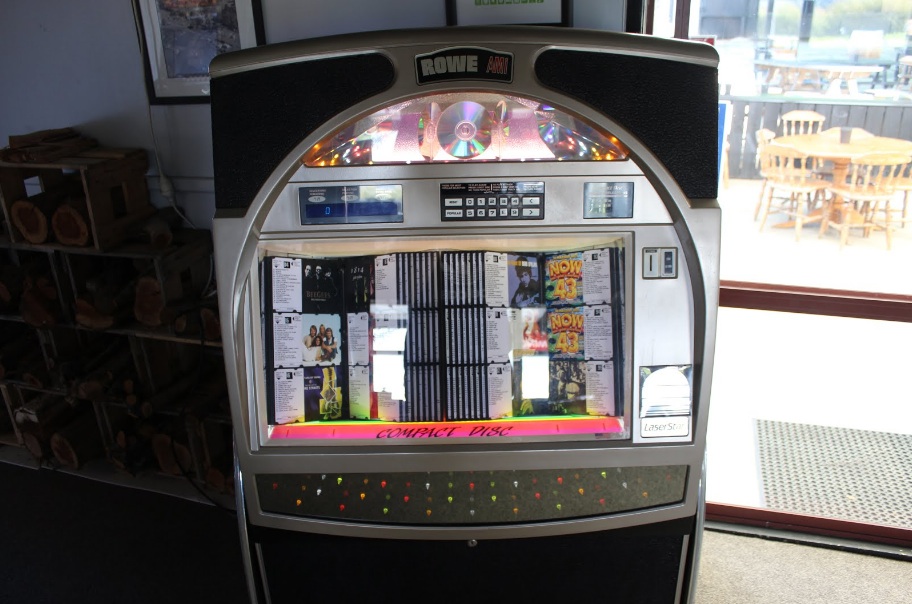 And the jukebox? It is of the old school variety, being that it plays CDs. Shell told me that it’s a local who comes and maintains the jukebox on a weekly basis, removing CDs that aren’t getting enough plays, and adding new ones. Looking through the selection I can see a diverse range of styles and artists but in general those featured are Kiwi musicians. There is NZ pop, hip hop, rock, dub, roots and reggae. Roots and the subgenres formed from that control a big part of the music market over here so seeing multiple Bob Marley albums as well as Shaggy, Sublime and Raggamuffin compilations is no surprise. There were the jukebox classics like CCR, The Eagles, Bob Dylan and The Beatles. It costs $2 for three songs, which is the same as £1 for three.

When asked if it is used a lot Shell told me, “Yeah, the locals use it all the time, especially on Thursday nights when the weekly darts competition is on”. She went on to tell me how good a Thursday night is and how all the locals welcome new faces to the competition.

The jukebox in The Coroglen Tavern is just an added bonus in a critically acclaimed and much loved venue; it is the staff and the regular local clientele that make this such a hot spot but the alcohol and amazing music are also essential elements. So if you are ever in the Coromandel area be sure to visit the Tavern, meet a Pig Hunter, drink a Tui, eat Kumara Chips, catch a gig and check the jukebox!

[Walking Heads adds: wish we could join you in The Tavern for real Gemma but next best thing is the Facebook page…we just dropped into The Coroglen] 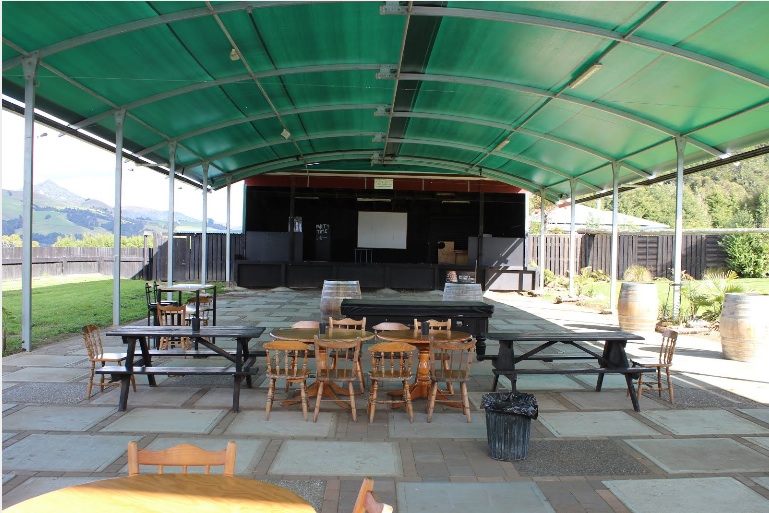 Where the summer music plays, whatever the weather