Live and kicking, Hothouse Flowers return to the Old Fruitmarket

Live and kicking, Hothouse Flowers return to the Old Fruitmarket

Hothouse Flowers are never sure what they will be playing until they start to play – guest blogger Anna Levin catches up with a band that are pure, live, quintessential Celtic Connections. 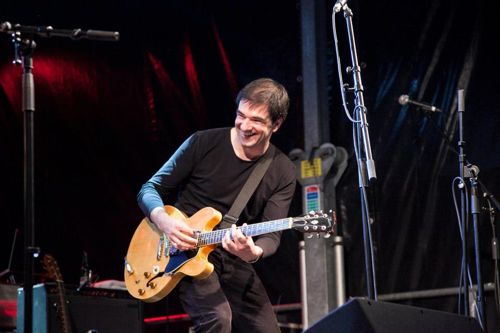 “I’m very excited about the prospect of being back in Glasgow,” says Fiachna O’Braonain, guitar player and founder member of Dublin’s Hothouse Flowers. “There are some cities where you can be sure that the welcome you’re going to get is about as warm as it can be and Glasgow’s one of them.”

“And Celtic Connections is a great festival,” he continues, delighted to be returning the Old Fruitmarket (on Thursday 31 January): “It’s funny how venues have got their own atmosphere, regardless of who comes along. We’ve also played the Concert Hall, which is more polite, and great in its own way, but when playing in a city so full of music fans, the slightly more raucous, spirited atmosphere of the Old Fruitmarket or the Barrowlands would be my preference! It’s a kind of energy, and it impacts on the way you play – I might strum the guitar that little bit harder at the Fruitmarket!”

In so many ways Hothouse Flowers are quintessential Celtic Connections. They’re the perfect candidates for a festival that weaves diverse musical threads into a rich, bright cloth.  Where you never know who will turn up on stage with whom, where talent matters more than celebrity, and where the party continues long after the concerts and the whole city feels like a vibrant, flowing session.

This band’s expansive musical journey over the past 27 years has been all about connections, collaborations and explorations. Formed by three Dublin buskers – the core of the band ever since – Hothouse Flowers first burst into bloom in the late 1980s. Their sound was rich and soulful, uplifting and soothing, and singer  Liam Ó Maonlaí made a charismatic frontman: all long hair and wild dancing, eye contact, sweat and passion. No wonder they stole hearts wherever they went. 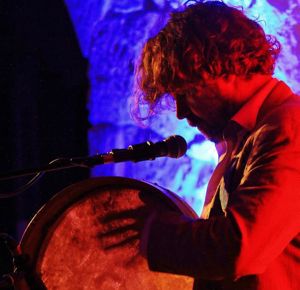 But after eight intense years of touring, song writing and recording, they stepped out of the glare of the spotlight, taking a few years off before choosing to follow their musical muse in a more natural light.

This change of pace allowed other musical collaborations to flourish alongside their commitments as Hothouse Flowers. For example Liam once formed a band with Belfast’s Andy White and New Zealand’s Tim Finn, while Fiachna recorded and toured with Michelle Shocked. More recently, Fiachna and drummer Dave Clarke got together with former Pogues bassist Cáit O’Riordan to create the band Pre-Nup. And Liam’s solo work ‘Rian’ is currently touring, fusing traditional Irish music with multicultural contemporary dance.

And meanwhile the Hothouse Flowers themselves are again a tight 5-piece band, upbeat and excited about the future, renowned for their live performances and planning to capture that live spirit on their next recording. And, of course, to bring it to Glasgow tomorrow night.

“I’m not sure what we’re going to be playing – we never are until we get there!” says Fiachna, “the musicianship is such that we can stretch things out or narrow things down, take crazy turns in the course of a gig – there’s a sense that anything can happen…” 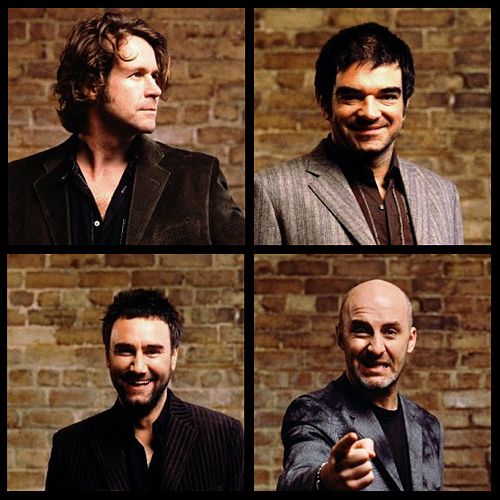