Walking to a soundtrack of locally-inspired music

Walking to a soundtrack of locally-inspired music

Feeling very happy. It’s great to see our Glasgow Music Tours listed along with The Arches, Barrowland and SWG3 as top tips for visitors exploring the city. 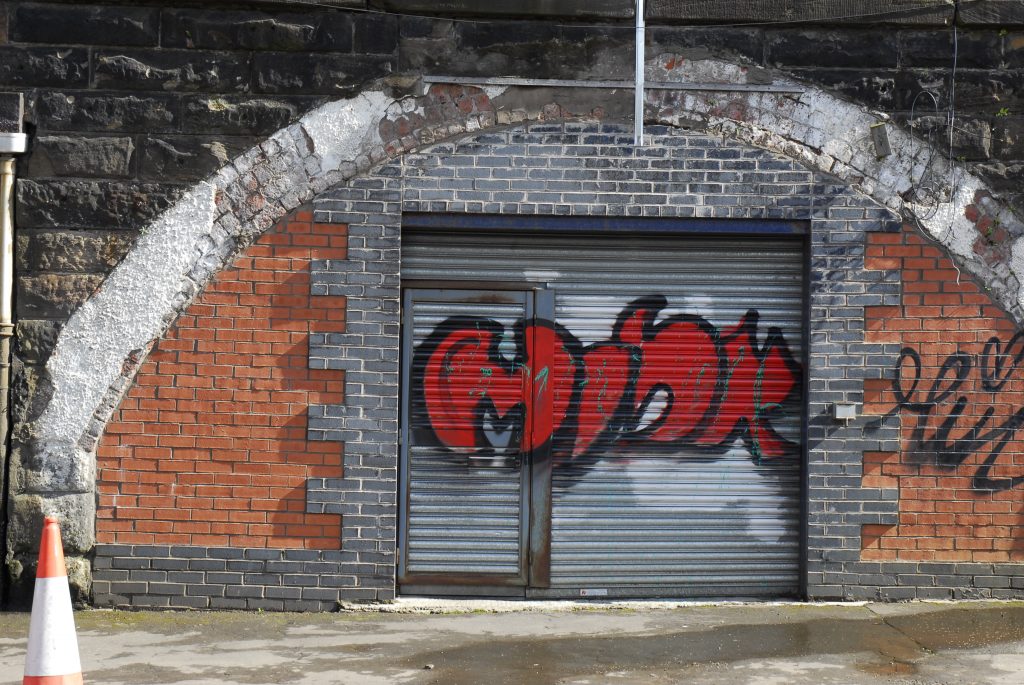 It’s been a busy old few weeks. In gaps between festivals in Edinburgh we were invited to meet travel journalists visiting Glasgow with a mission to explore the city’s music scene.

That was fun for us and we’re mighty grateful to our guide Jim Gellatly for stepping up to lead one of the tours at short notice. But it posed a challenge: Glasgow Music Tour would be a marathon 5 miles if you did all four routes at one go, where do you take journalists with only an hour to spare?

Walking Heads creative director Dougal Perman and communications manager Anny Deery gave the Telegraph Travel writer Nigel Tisdall a whistle-stop, custom-made introduction to a mix of old and new venues, illegal lock-up parties and other places that have gone but left their legacy.

“We started in Stereo for a cuppa and chat about the music scene,” says Dougal, “then out past the Old Hairdressers and down Union Street passing Fopp and talking about the state of high street music retail.”   So to Cathouse, Classic Grand and Sub Club…round the corner to The Arches, via former Rockers to MacSorleys and nearby Rub a Dub. Then along Clyde Street passing the site of the old Barfly Riverside Club. Back to Clutha Vaults and Victoria Bar and then, with a nod to The Brigaite, the Scotia Bar.

“They ran out of time then but I was planning to head up past South Block and 13th Note to Mono to end that mini tour.” 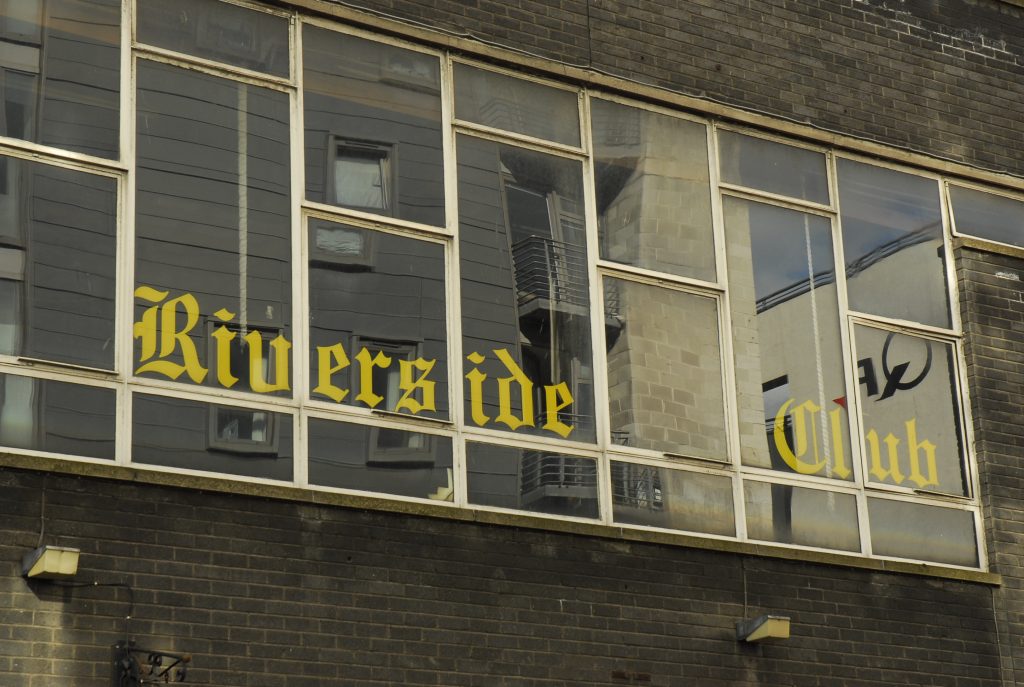 Gone but not forgotten

Jim met Cosmopolitan writer Suzi Dixon in Mono “They didn’t have a lot of time but we did some of the Merchant City from the tour then I took them over to see The Arches & Sub Club as they were here for the dance scene.”

Now we’re getting some very nice feedback. It’s really cheering to see such positive and proper recognition for what we believe is Glasgow’s greatest asset. In the Telegraph Travel section Nigel Tisdall urged next year’s Commonwealth Games tourists to check out the  city’s vibrant music scene.

And the best way to explore it….

“Entertaining audio tours created by Walking Heads guide visitors to myriad points of musical interest in the city centre to a backing track of locally-inspired sounds.”

Have a look at the list of other recommendations at the end of Nigel Tisdall’s report. Good to see our neighbouring restaurants Crabshakk and Mother India there too. So, who else would you add, what would your mini-tour include? 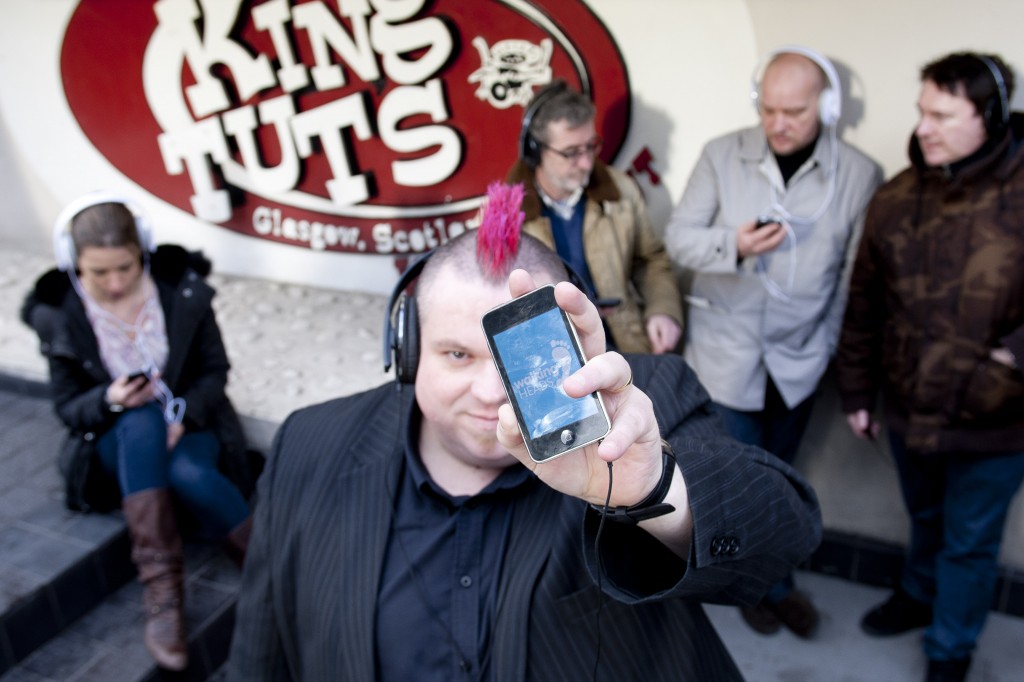 PS: an unintended consequence of tweeting Nigel’s quote was a retweet by an enterprising business.  Win 100 Mars Bars!  You’ve got to admire their eye for an opportunity.